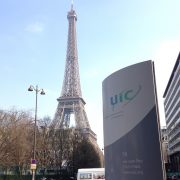 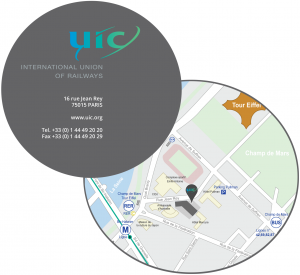 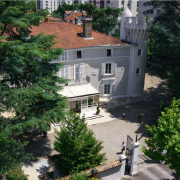 Our General Assembly is planned on Friday, June 14, 2019 at 2 p.m. (Paris region) with set up of a web conference to allow a greater participation. The convocations and voting material will be mailed on Monday, May 27, 2019, only to the members up to date of their annual contributions at the Wednesday, May 22, 2019 (inclusive) to allow the validation of the new members at the time of the Board of directors on the Thursday, May 23, 2019. The vote will be made exclusively by electronic way to allow a better individual expression.
It is reminded that during this General Assembly, the outgoing Board of Directors will be entirely renewed. I.e. 10 positions will be filled. It is important that the new Board will preserve outgoing members to allow the sustainability of the actions set up for the last 2 years with a significant change of name and scope to take into account the evolution of our trades and environment. But it is also crucial that new candidates present themselves to allow the contribution of new ideas and a new boost. It is thus the occasion for you to play a more active role in the management of the association and to bring your ideas, if you wish it.
Conditions of candidature:
• To have paid its annual contribution 2019 at the Wednesday, May 22, 2019 midnight final deadline
• To be agreed on CV by the Board of directors for the new members
• To stand as a candidate by e-mail to one of the following addresses:
o contact@clubphase1.com
o Or leclubphase1@gmail.com
• Associating a short motivation letter specifying the reasons for your candidature (in French and English)
A confirmation email will be sent to you in the 72 hours

In France, the conduct of clinical trials requires a prior express favourable opinion of a Committee for the protection of the persons, in French Comité de protection des personnes (CPP).

The competent CPPs have been designated randomly, by means of a draw since a law of 2012, implemented in November 2016. However, the random designation did not take into account the workload of the CPPs or the skills of their members, which contributed to difficulties and delays.

The AFPT – Club Phase 1 had participated with France Biotech, AFCROs and DITEP in the writting of the open letter of 17 December 2017 to alert the Minister of Health to the necessity of reforming the process for the selection of CPPs.

Therefore, the AFPT – Club Phase 1 welcomes the adoption of the new Law No. 2018-892 of 17 October 2018 which stipulates that the CPP will now be randomly drawn among the committees available and with the required skills for the project review. This marks a major step towards improving the competitiveness of France in Clinical Trials. 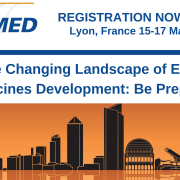 Registration for the 2019 conference of the European Federation for Exploratory Medicines Development (EUFEMED) is now open!

The conference once again has an exciting scientific programme: The Changing Landscape of Early Medicines Development: Be Prepared!

The two-day meeting will include a mixture of focused scientific sessions, interactive workshops and open forum panel discussions. Two parallel, pre-conference workshops will take place on 15 May 2018 and are dedicated to “Trial Simulation and Basic Tools” and “Early Clinical Development of Biologics – What is Special?” 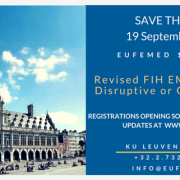 On 19 September, EUFEMED organized a successful Forum discussion at the University of Leuven in Belgium. The audience was invited to directly interact with the panel of regulators, leading to fruitful discussions to identify and mitigate risks for first-in-human and early clinical trials. Thanks to the speakers for contributing to the great success of this forum!

The presentations are available on the following link: http://www.eufemed.eu/19-sep-2018-eufemed-first-forum-ku-leuven-belgium/

For the 30th annual meeting of GMP, the AFPT president, Henri Caplain, MD, MSc gave an interesting and informative presentation focussed on the question “Transporter-medicated DDIs, are they clinically relevant?” 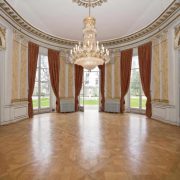 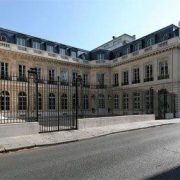